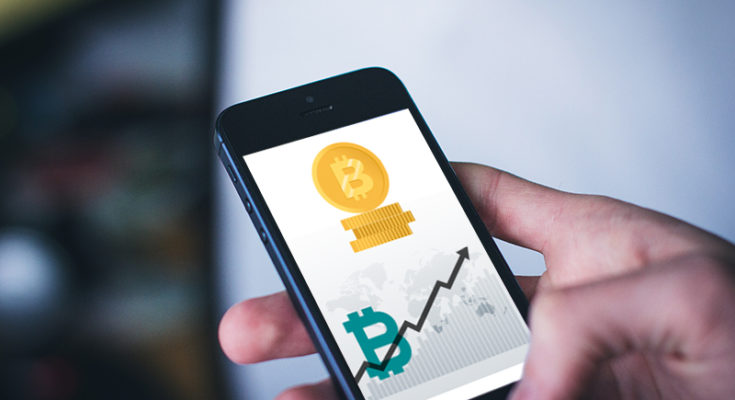 There are around 191 million unbanked people in India alone. Which means about 20% of the total population do not have access to proper banks. Although this number is decreasing, it is still a matter of concern. Not having a bank account means lesser opportunities for them to thrive in a growing economy. They can’t avail the benefits that banks provide like savings, interests, and ease of transaction. Taking a loan becomes hard and there’s no security on the money saved in drawers.

Can the emerging decentralized alternative, Bitcoin, cater to this group of the population?

Time reports that the major reasons people don’t have bank accounts are lack of financial literacy, not having enough time or money, unavailability of services to all, and some people’s distrust towards banks and other financial institutions.

Incidentally, these reasons don’t hold up when we are talking about Bitcoin or any other cryptocurrency for that matter. They are secure, charge less, and all people need is a smartphone or a PC connected to the internet. What’s more, people seem to be very excited about them. They have been fiercely defending cryptocurrencies even when investing gurus like Warren Buffet don’t see any point in investing in them.

For the unbanked, Bitcoin can make transactions easier and without a fee. It can also be an investment or a trading option due to its volatile nature. With businesses starting to accept Bitcoin as a way of payment people can also buy stuff and do business without even stepping into a bank.  It saves their time, their money, and is a lot convenient than banks could ever be.

Not just this, the majority of the unbanked people belong to the third world countries where poverty is rampant. People cannot afford the high transaction fees that come with these currencies. Bitcoins will make them send and receive money without any additional costs. It will also help individuals and entities invest in these countries using Bitcoin. This could help make lives a little easier for those people and in a small way, help fight poverty. 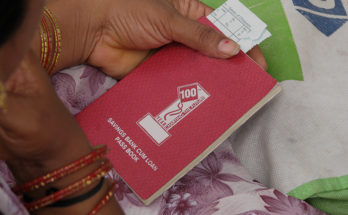 you can try this out https://storehealth.space/spain/categ-id-11/tvr-id-120/