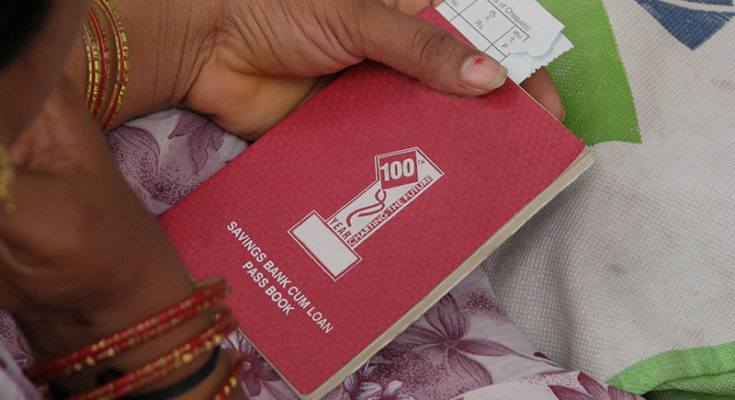 While the whole world is rallying towards equal opportunities for women at workplaces and elsewhere, one segment of the modern fabric remains surprisingly untouched: financial inclusion. Women hold a larger percentage of the unbanked population as compared to men and this gap seems to be constant even though the number of women with bank accounts has increased.

Does this mean that women do not need to have access to banks and other financial services? Or does it mean that economy cannot benefit from the inclusion of women?

Well, on the contrary, it could benefit plenty.

According to a report by McKinsey Global Institute, gender equality in financial inclusion will add $12 trillion to global growth by the year 2025. This isn’t surprising considering the fact that half of the world’s working class population is women. This means that gender equality is not just a social or moral need but also an economic responsibility.

Also, when considering credit performances, women have shown to be better borrowers than men, as shown by the lower average default rates. They are, however, highly risk-averse meaning they don’t invest in big numbers or borrow large amounts. This could be the reason that they have seen an upsurge in microlending.

The biggest reasons for the huge gap in financial inclusion

The majority of the unbanked women live in rural areas which means they do not always have access to proper banking facilities. For some, traveling long distances for banking becomes a daunting task and for others, lack of any formal documentation prevents them from opening their bank accounts.

While some of these women are self-employed and run businesses, they don’t have sufficient financial literacy or enough resources to open and maintain their bank accounts. And others seem to be preoccupied with household chores and responsibilities which confines them to their houses.

How Fintech companies can help address the issue

Fintech companies are empowering individuals with accessibility to banking through smartphones. Since smartphones are used by almost everyone, even in the remotest of regions, Fintech companies with innovative ideas like Volksoft’s Microsure lending platform can help financial institutions reach out to these women and offer them banking that they need.

It will also formalize transactions, saving these women from frauds. They could enjoy the benefits of being financially independent without having to travel long distances or with minimal knowledge of operating a smartphone. Digitalized identification markers like Adhaar will also make sure that these women get to open a bank account through these very Fintech solutions.

Volksoft is a Fintech company helping microfinance, payment banks, small finance banks, NBFC(s), P2P lending platforms, and mainstream Universal Banks reach a wider, more smartphone-friendly market in the areas where traditional banks haven’t been able to penetrate much. Volksoft has made a name for itself in the lending vertical of the microfinance industry and is successfully serving women around the country. 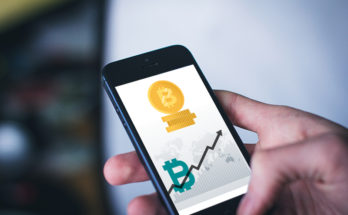 Can Bitcoin cater to the unbanked?

Incredible is the productivity application that will alter your life.

Make everything better with the Amazingness program.

เซียนคาสิโน - Microfinance: Pushing the envelope for financial inclusion in India

It’s arduous to search out knowledgeable folks on this subject, however you sound like you...